💡 There is a 'development guidelines' doc being worked together with Aragon, this current page is what we are using while the shared doc with Aragon gets done. 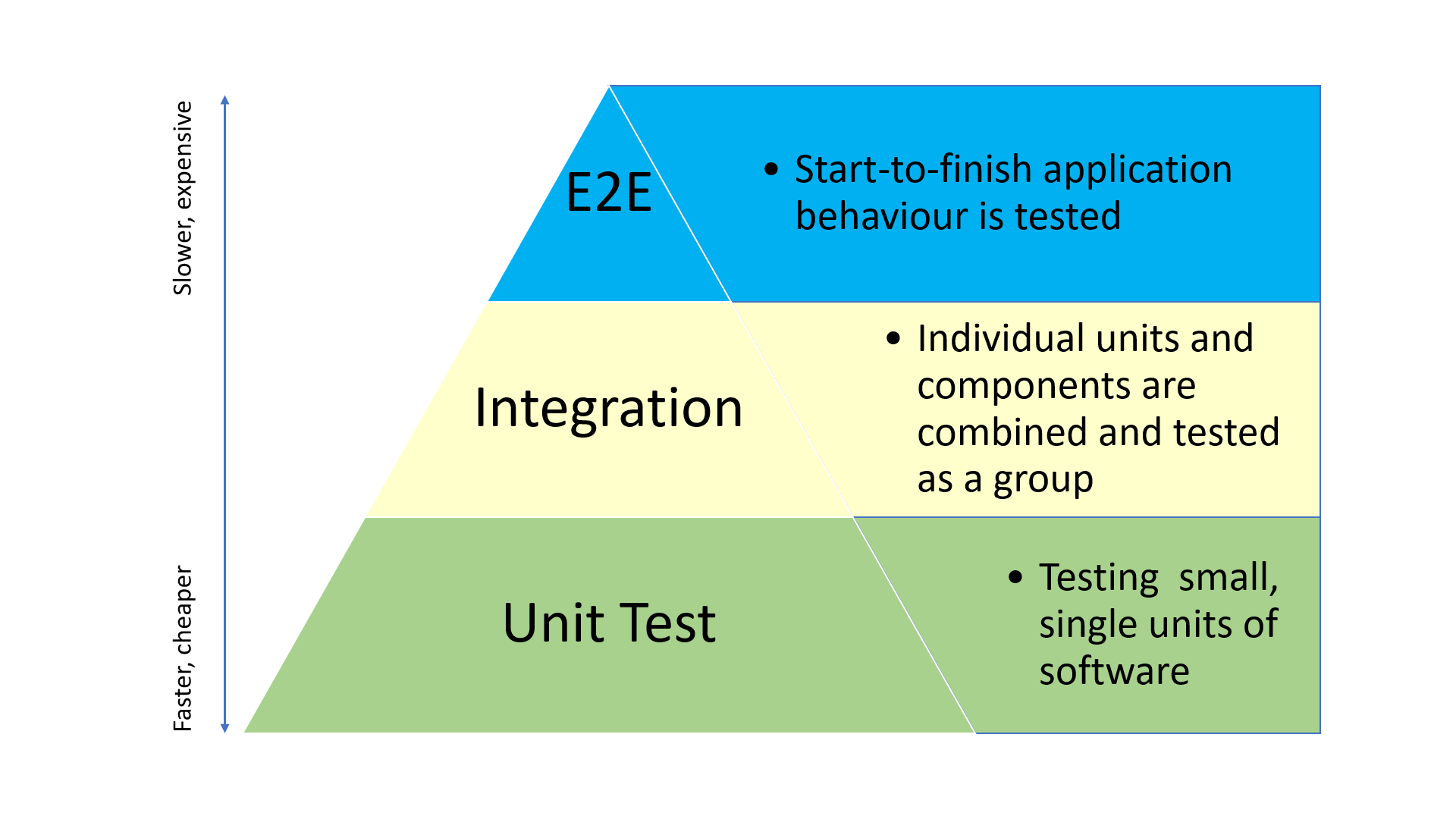 When fixing a bug:

There will be an 'official' minimum linter configuration file, that all the repos of each language must include in the automated tests.

Git branching model can be found at: https://github.com/vocdoni/protocol/wiki/Repository-branching-and-guideline